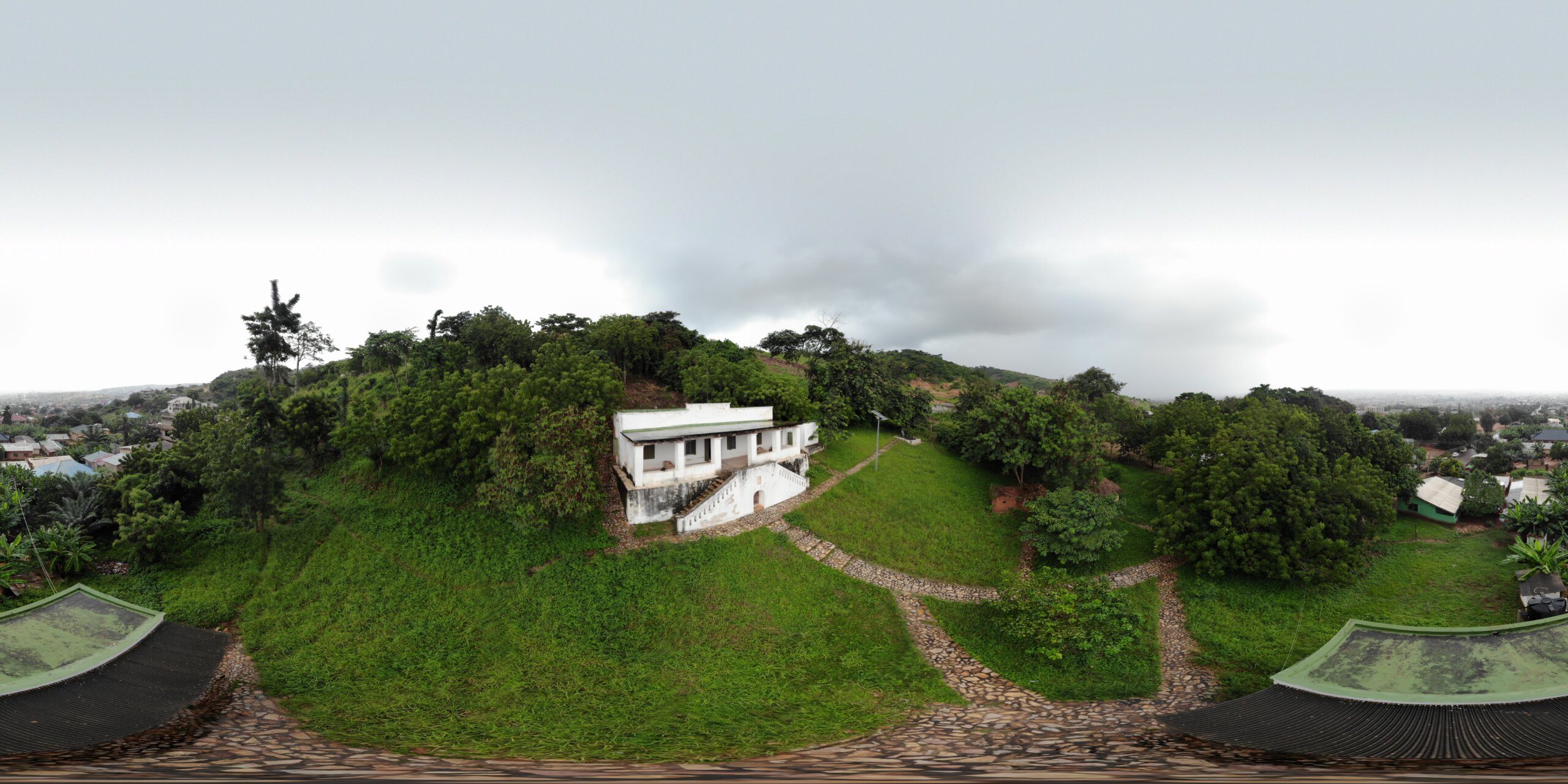 “In 1831, the Danish governor, on behalf of the Danish state, bought a “deed” on the newly established plantation Bikuben, including the associated 32 slaves. The plantation was renamed Frederiksgave, after the then Danish king Frederik VI. Upon later acquisition of land, it became 163 acres.

In addition to a main house under construction, on the site in 1831 there was a small town with 12 houses where the slaves lived. It was later expanded to 20 houses. To facilitate transport to the coast, an avenue was built to Fort Christiansborg with tamarind trees imported from India.” 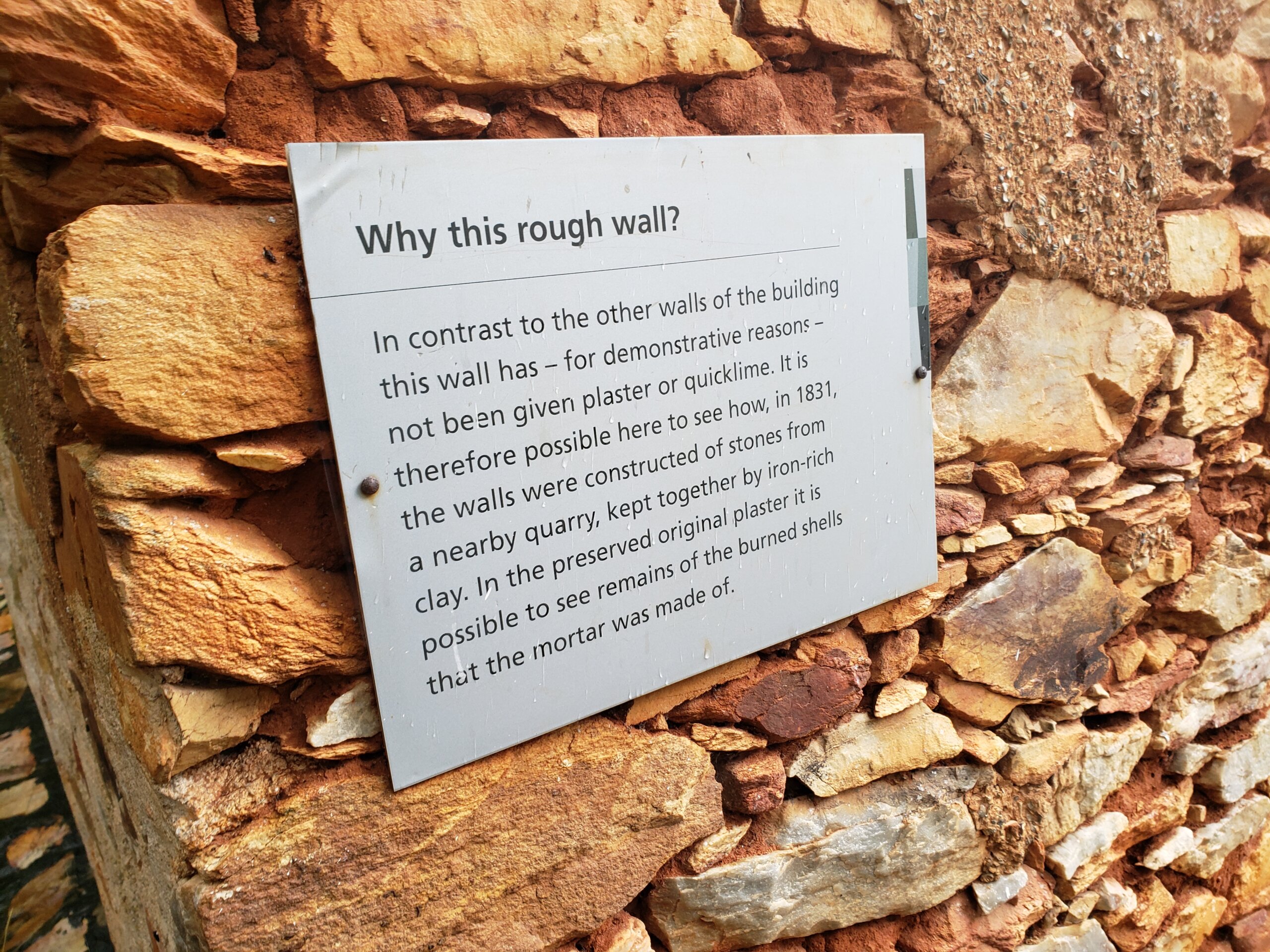 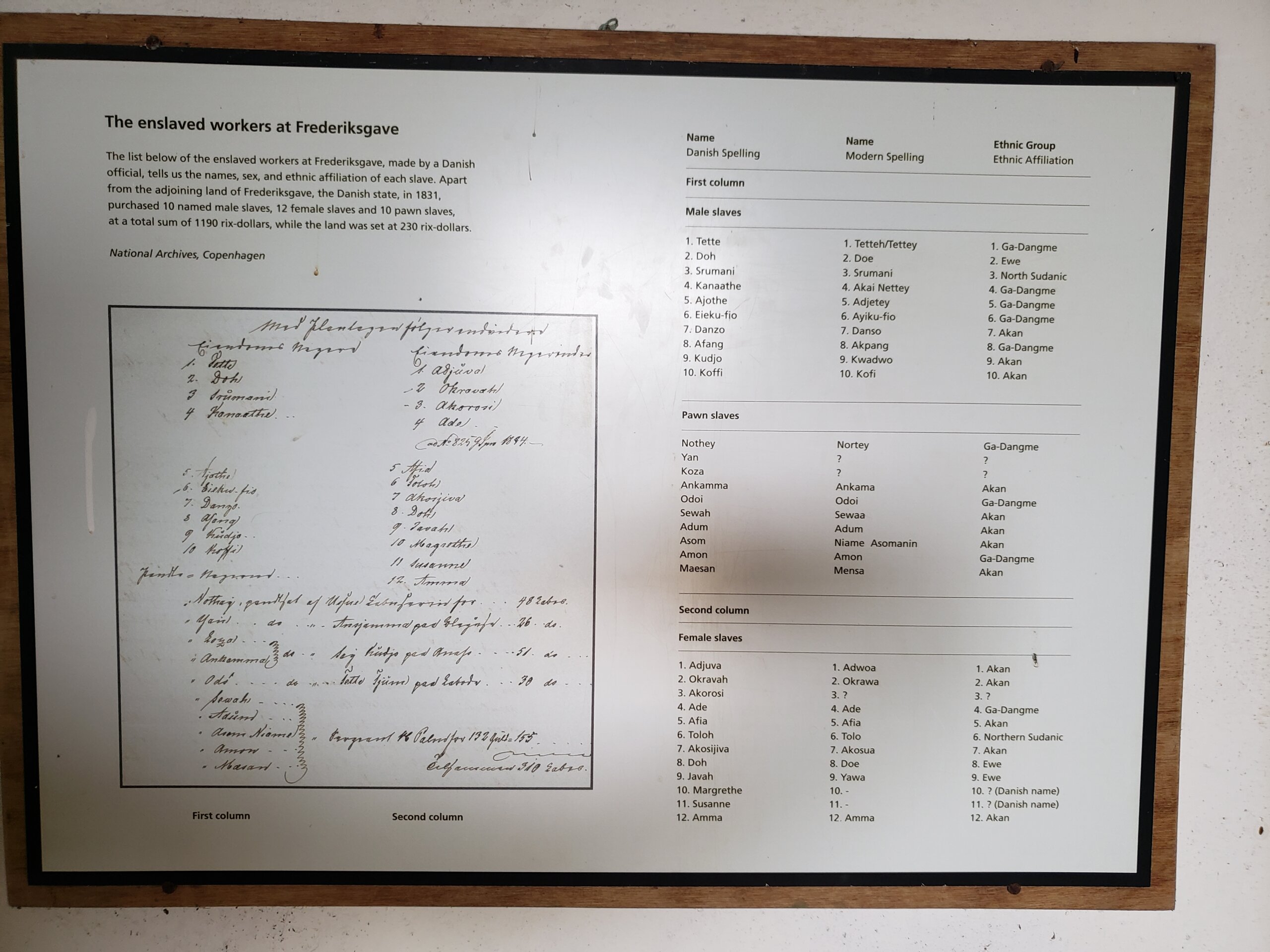 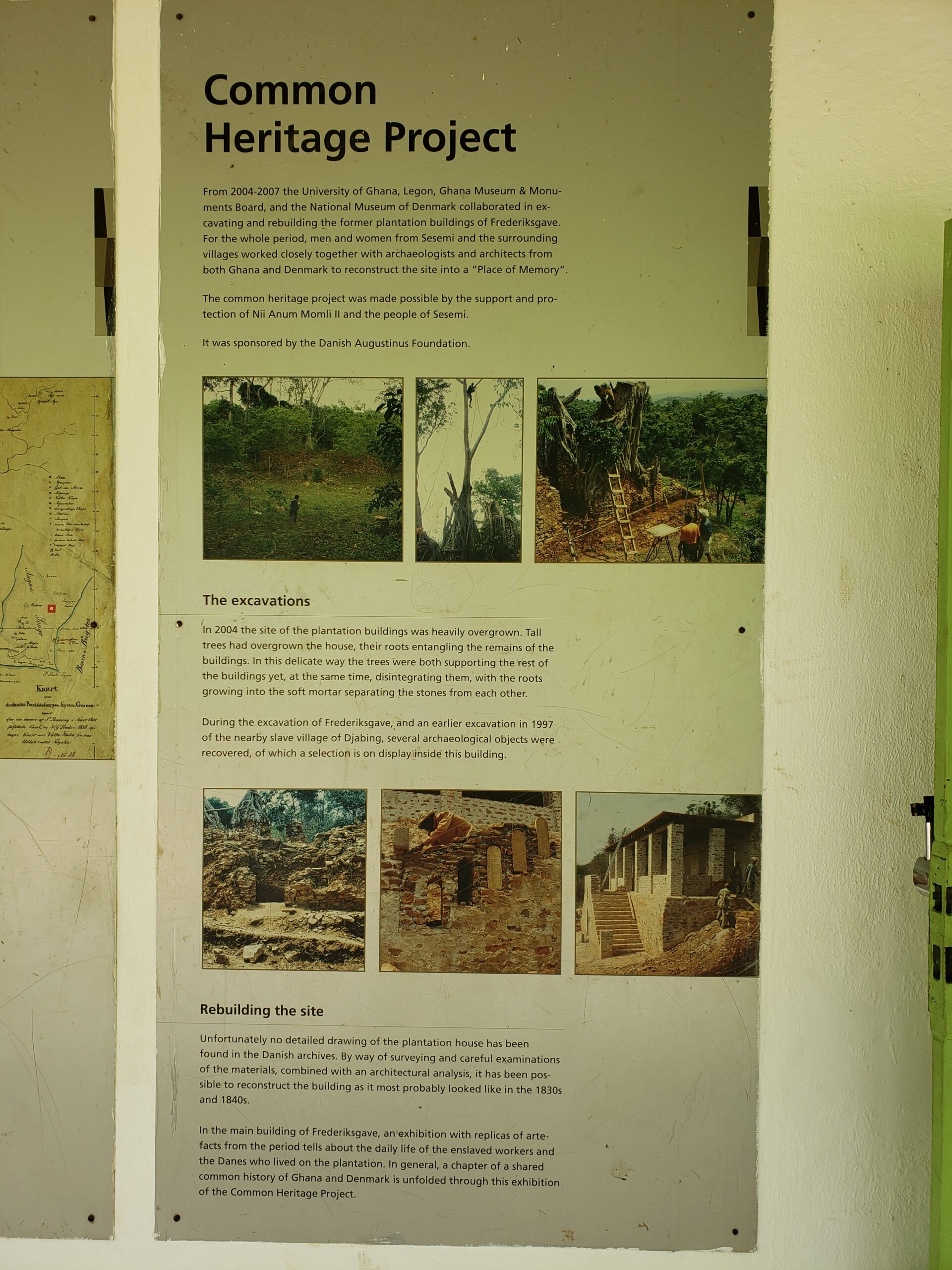 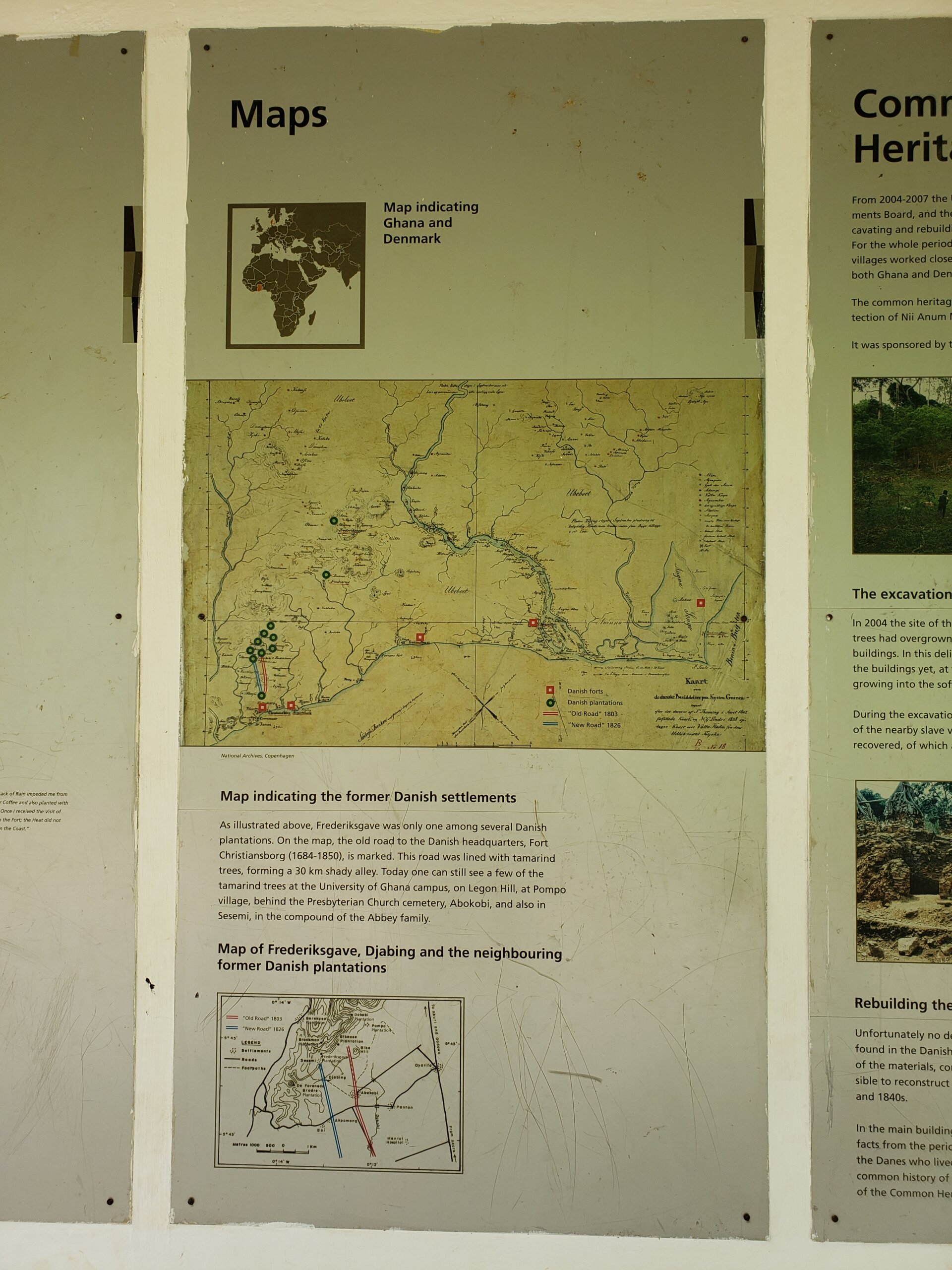 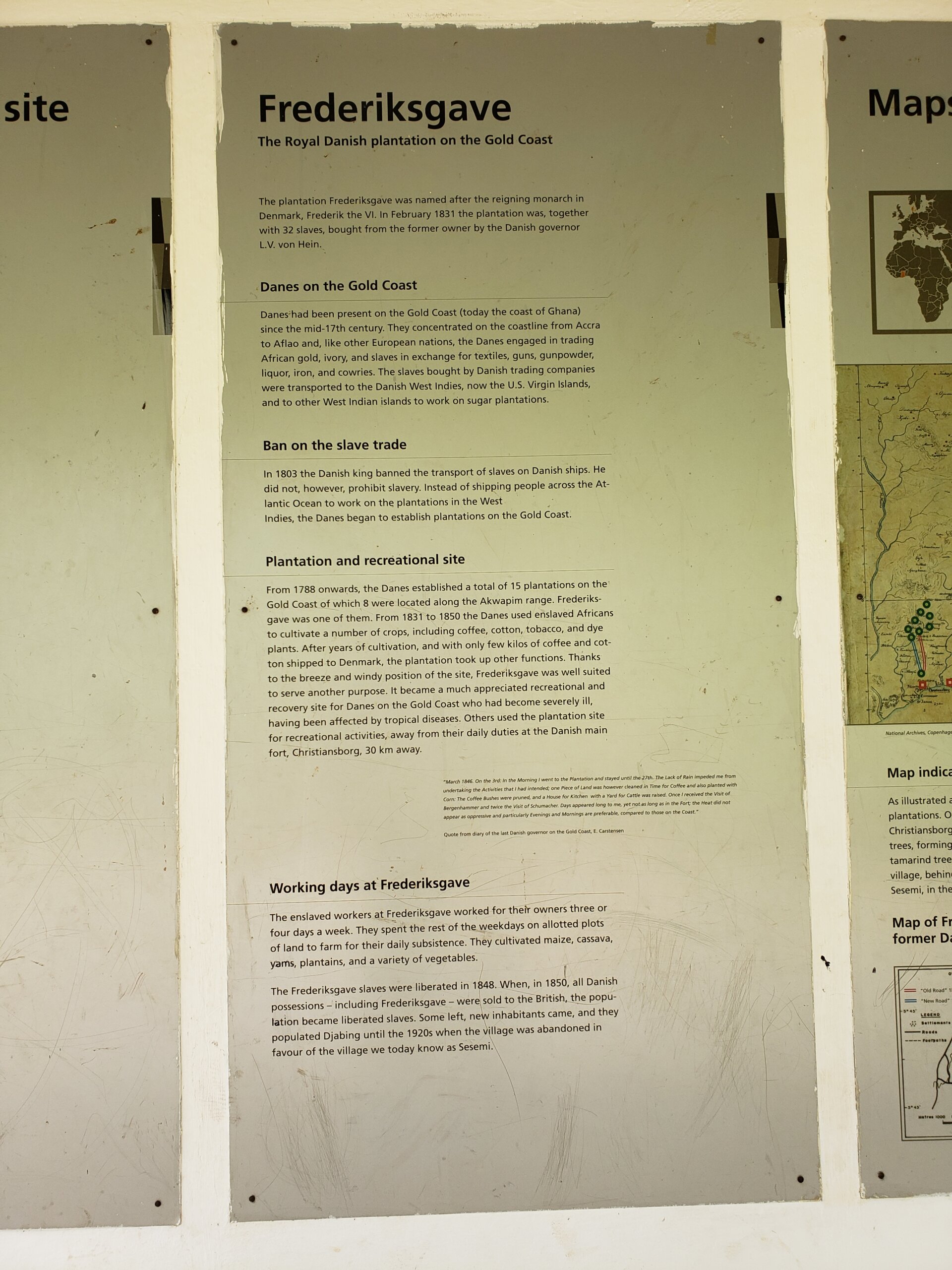 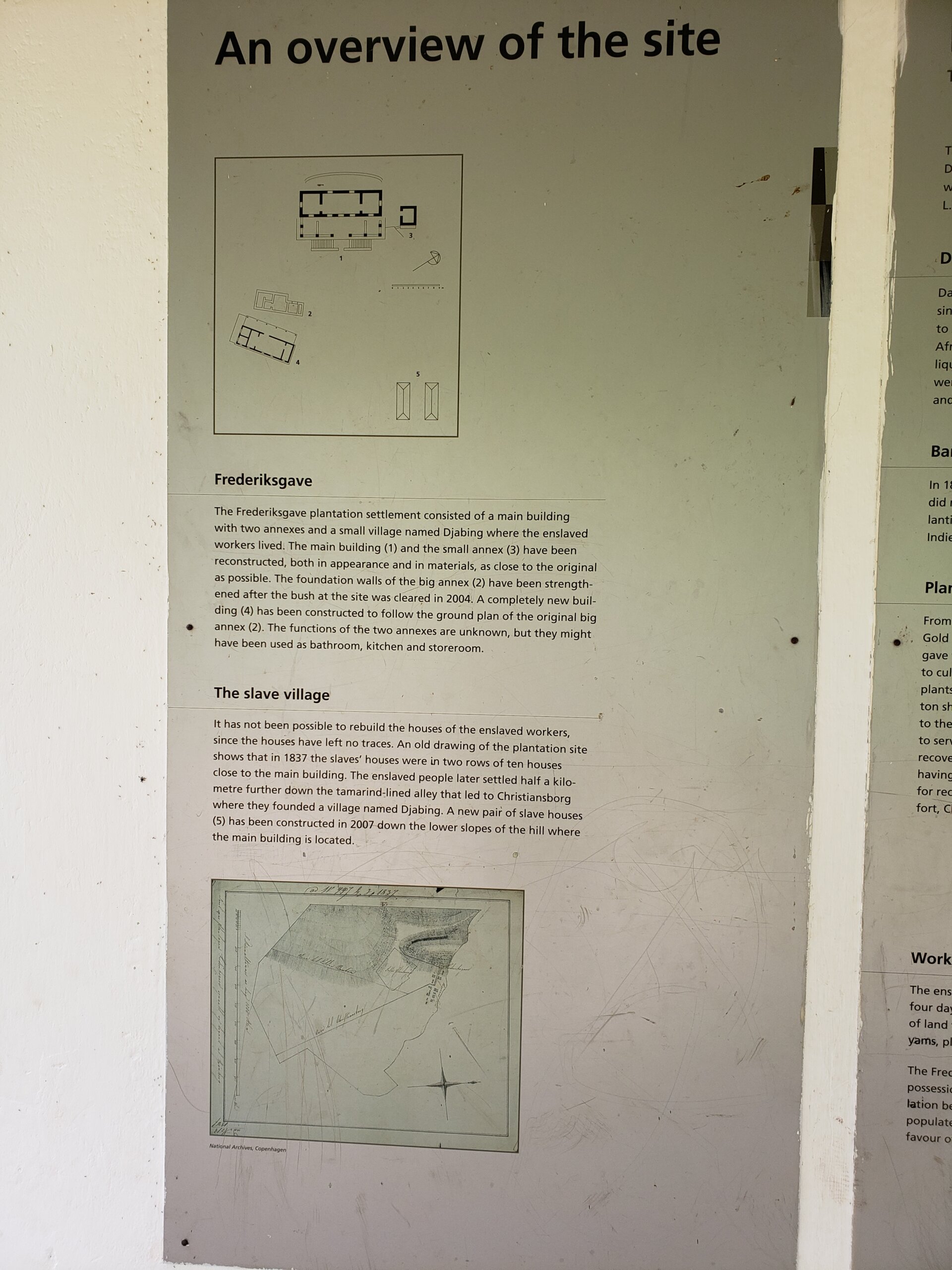 Page load link
We use cookies on our website to give you the most relevant experience by remembering your preferences and repeat visits. By clicking “Accept All”, you consent to the use of ALL the cookies.
Cookie SettingsAccept All
Manage consent

This website uses cookies to improve your experience while you navigate through the website. Out of these, the cookies that are categorized as necessary are stored on your browser as they are essential for the working of basic functionalities of the website. We also use third-party cookies that help us analyze and understand how you use this website. These cookies will be stored in your browser only with your consent. You also have the option to opt-out of these cookies. But opting out of some of these cookies may affect your browsing experience.
Necessary Always Enabled
Necessary cookies are absolutely essential for the website to function properly. These cookies ensure basic functionalities and security features of the website, anonymously.
SAVE & ACCEPT
Go to Top